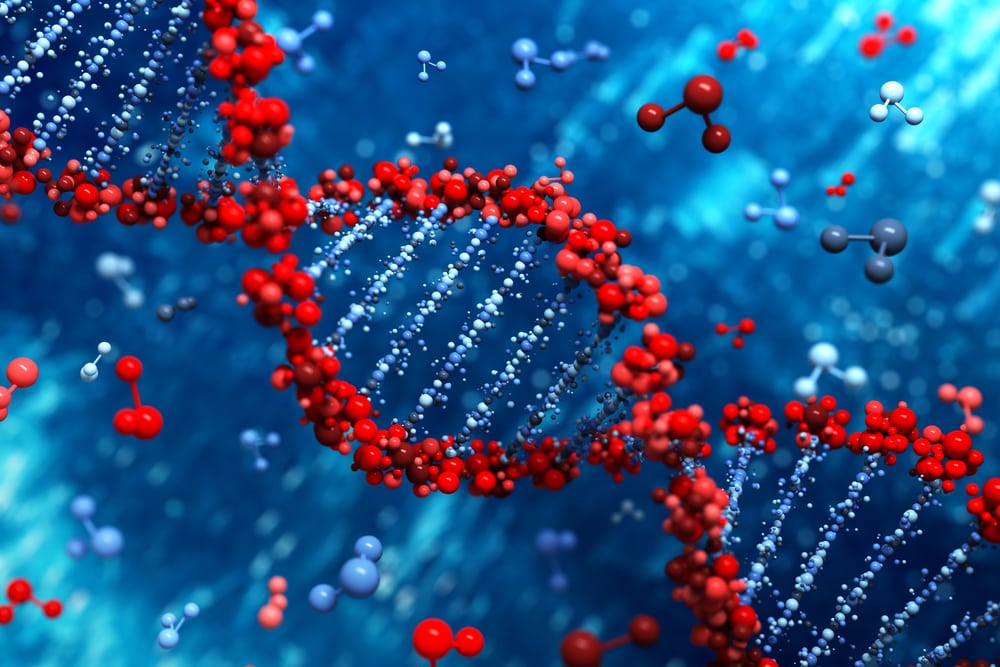 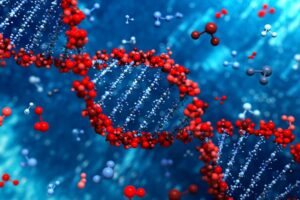 Ever wondered why some countries are happier than others? A new study on happiness, in which Prof. Michael Minkov took essential part, suggests it may all come down to the citizen’s genes.

The citizens of nations which rate themselves happiest are more likely to have a specific allele in their DNA, which is involved in sensory pleasure and pain reduction, researchers found.

The researchers, including those from Varna University of Management in Bulgaria, found a strong correlation between a nation’s happiness and the presence of the A allele in the fatty acid amide hydrolase (FAAH) gene variant rs324420 in its citizens’ genetic make-up.

This allele helps prevent the chemical degradation of anandamide, a substance that enhances sensory pleasure and helps to reduce pain.

Nations with the highest prevalence of the A allele are quite clearly also those who perceive themselves happiest. These include Ghana and Nigeria in West Africa, and northern Latin American nations, such as Mexico and Colombia, whose citizens are of Amerindian or mixed Euro-American descent.

The Arab nations of Iraq and Jordan, and the East Asian nations of Hong Kong, China, Thailand and Taiwan, which had the lowest prevalence of this allele, were found to be the least likely to rate themselves as ‘very happy’.

Northern Europeans such as Swedes were found to have a much higher prevalence of the A allele – and more often rate themselves as being very happy – than their cousins from Central or Southern Europe.

However, politics and economics did cause fluctuations in happiness levels in certain countries during the time this study was conducted, researchers said. Climatic differences were also found to be significantly associated with national differences in happiness.